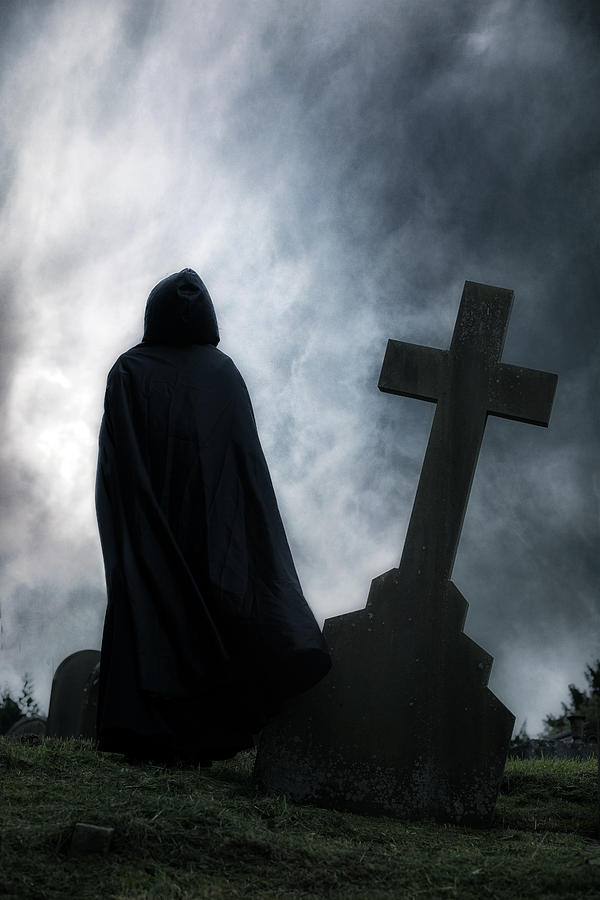 In of my favorite episodes of The Twilight Zone named “The Obsolete Man”, Romney Wordsworth (Burgess Meredith) is sentenced to death by the government because he has outlived his usefulness. I thought this was one of the most far-fetched things that I’d ever seen on TV at the time. However, I’m not sure this won’t be the case in a few years. Our scumbag government is now in the racket of trying to make vaccines mandatory for all adults, as well as children! It even appears that our food supply to fair game to poison.

DARK Act Passes In House, Genetically Modified Foods Don’t Have To Be Labeled

The Senate recently passed a bill that would allow genetically modified organisms (GMOs) to be placed on the shelf and not be labeled as such. I have to admit, I love business deals and making them work, BUT I’m not going to institute genocide in order to make a buck. These politicians are the scum of the f*cking Earth. Now some are actually fighting the good fight for us, which is why we still have some rights left. On the other hand, there are some evil motherf*ckers who would sooner see us die and profit from it.

DARK Act Passes In House, Genetically Modified Foods Don’t Have To Be Labeled. Now, GMOs have been shown to cause every deadly disease in animals and somehow, the government thinks this will be safe for a human being?! Yes…of course they know. They just don’t f*cking care! I’m amazed that there are some people who think the US government still has there back. We, the American public, get sold down the river every chance that’s presented.

Points to look for…

Well, if this isn’t even to piss you off, then you’re not paying attention.

I’ll catch you on the next post. Get in the game for yourself and your kids. The future IS important. 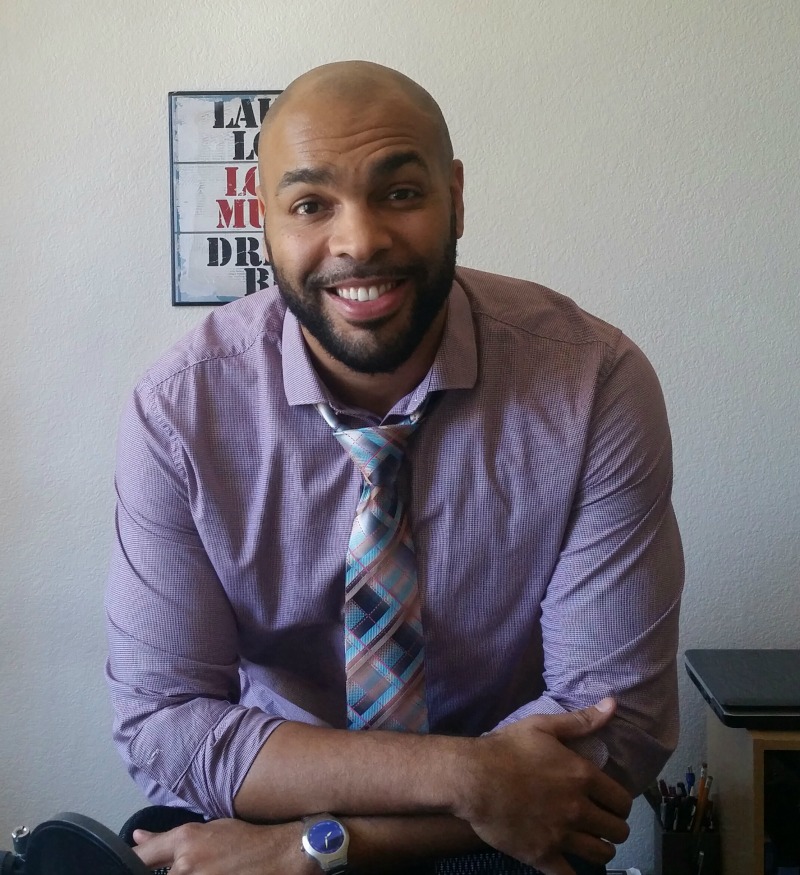 Tagged under: DARK ActDARK Act Passes In HouseGenetically Modified Foods Don't Have To Be Labeled

The Most Passionare Non-Doctor On The Internet! My life's purpose is to provide you with choices opposite than those proposed to you by your traditional doctors, teachers, and loved-ones who are only interested in preserving the status quo.

What Are You Looking For? 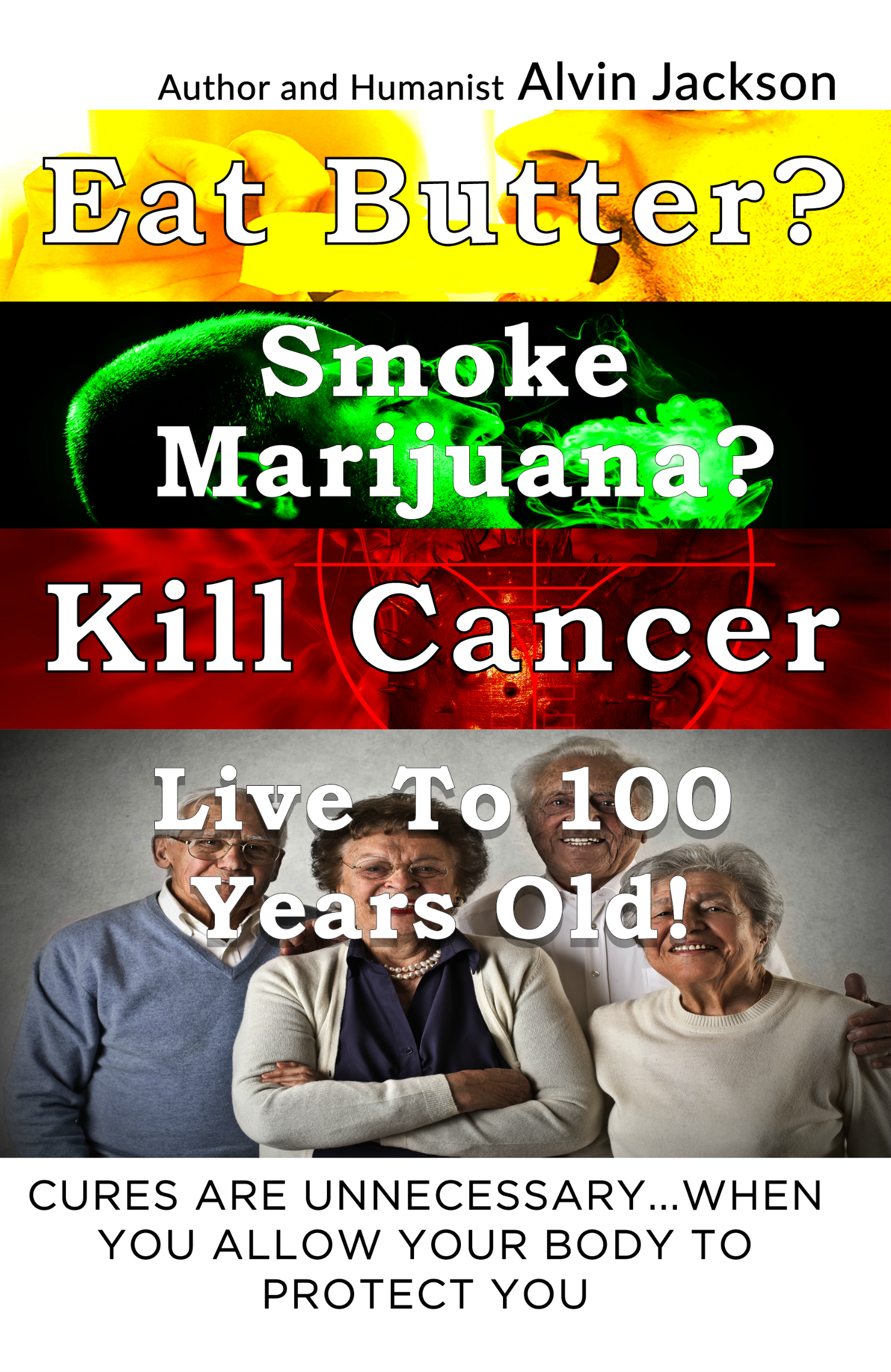